Before I write about what brought us to the amazing couple who will be renting our house for the year....I need to talk about Miller Time.

For those who drink Miller Beer - do not get ahead of yourselves here.  There is a story to be told, and if you have read any of my other posts...the title does not always match the moral of the story!

So here I go...
Dave and I have lived in our house now for over 10 years.  A lasting memory of the sale was the response to the question...."What are the neighbors like?"  The response from the seller went something like this..."It's nice, they keep to themselves"

Boy did I under estimate how much they kept to themselves.  The properties touching ours were very quiet and never seemed to come out of the house.  To be honest not many were out in their yards except maybe to mow in summer.   Demographically....I would agree, this was an established neighborhood were their kids were nearly out of the house and mine were mere babes. So not much in common.

But when your husband travels ALOT....and family is very far away (New Zealand and New Jersey) your neighbors become family.  I simply thought this is how it went considering I grew up in a neighborhood where we called adults respectfully by their first names, ran through each other’s back yards, had many mom’s and dad’s looking out for me on the street and helping hands whenever you needed it.   Even in our first home, Bill and Jill - our sole accessible neighbors on the cul-de-sac - were our mentors, board game extraordinaire's and the bon-fire experts.  (Their children grown and we did not have any yet.)   They welcomed us like family and we reciprocated!

So, I am not sure if this is a New England thing or just zeroed down to this street, but the seller was right, people kept to themselves!   (And must admit, post-partum depression did not exactly enhance the prospects!)

So a few years in we hosted an ice cream social for the neighborhood, it was fun, yet the sentiment remained the same, but now at least I knew the names of the people living around me.   So we carried on - a few new faces around the corner moved in (to which I left notes in their mailboxes greeting them to the neighborhood!) and a family a block away, who I have built friendships with.

Then it happened, the house closest to us next door, sharing an open property line (no fences) went on the market in the fall of 2013.  My immediate response was to start a mantra to the universe asking very specifically what I would like in a new neighbor.  It was not a long mantra, but specific and was repeated every time I drove past the for sale sign.   I asked, “Please allow that house to have a family who is similar to ours, celebrates life and has children around the age of my younger son, who like to play outside.”  This was not a generic request but quite specific and maybe varied in verbiage, but had this same gist every time.

I am not sure if it was my mantra that kept buyers away until the perfect family found it….or just the housing market consequences….but it took well over a year for it to go under contract.   And the day this family moved in – Dave and I both were over there greeting our new neighbors the Miller’s.

Thank goodness they were immediately open to us, for they could have been overwhelmed by our enthusiasm.  Trust me when I say we were well enthused on that cold winter day with snow mounds high, my hugs open hearted (and plentiful) and some homemade Berry Jam to welcome them the day they got the keys!

There was no question in those first moments that this family was-amazing.  I cannot begin to say how blessed I feel to have them live next door to us, especially now that I have gotten to know them…to share our stories, lives and dreams.

And here is the kicker for me….that validates using specific mantras…was they had 3 children.  One year older, one year younger and one the same age as Calan.  And they all love to play outside!!!   As a mother, there is nothing better than hearing the giggles, laughter and Joy coming from your child!  And already three short months later...I already feel they are a part of our family. 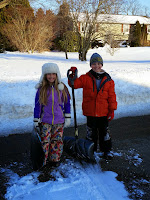 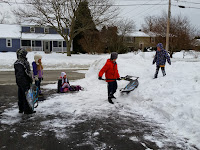 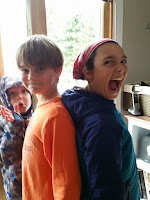 The only downside is that we are going to be living on our boat for a year and I will miss them terribly!  Before they moved in I did not care if we came back to this house, but now I am overjoyed knowing the Miller's live next door.

Jenn reminds me of my sisters who I miss everyday and her gusto for life and 'get it done' attitude inspires me!  As we talked I came to find she too was praying for a neighbor like I was.   Pure Karma! 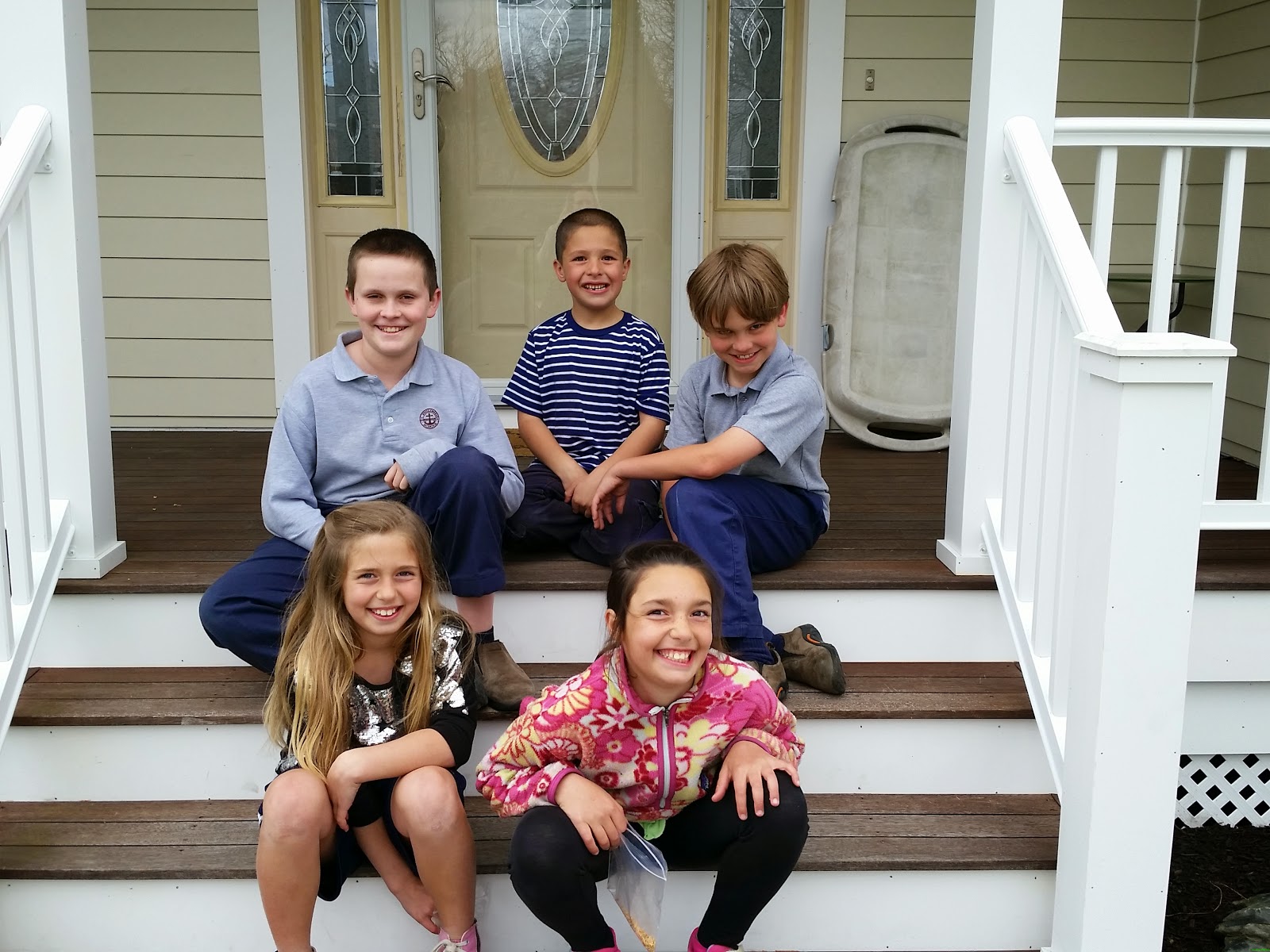 Right now we look forward to the remaining few weeks in the house, then onto the summer months sharing docktails on Nemetona in her slip down the street until we depart and mostly their presence when we return from our sailing adventure to begin the era of ...Miller Time!!